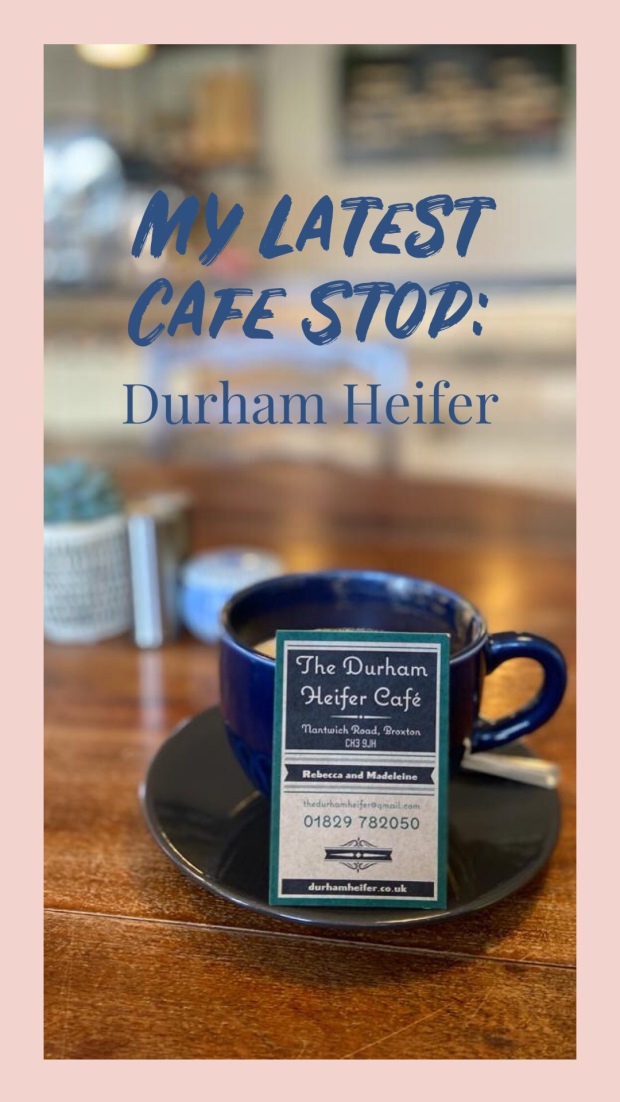 Well it’s a stark difference to last weekend isn’t it?

When the little sun icon popped up on the weather app on my phone, I was hopeful the sunshine would actually materialise. Quite hypocritical after my blog post from last weekend, but you can’t ignore a chance to ride outside can you?

With a new cafe on my radar and cycling routes limited due to flooding, I decided to head out towards Cheshire with the Durham Heifer being the cafe stop. Ryan was going to walk the dog nearby and we’d meet for lunch. 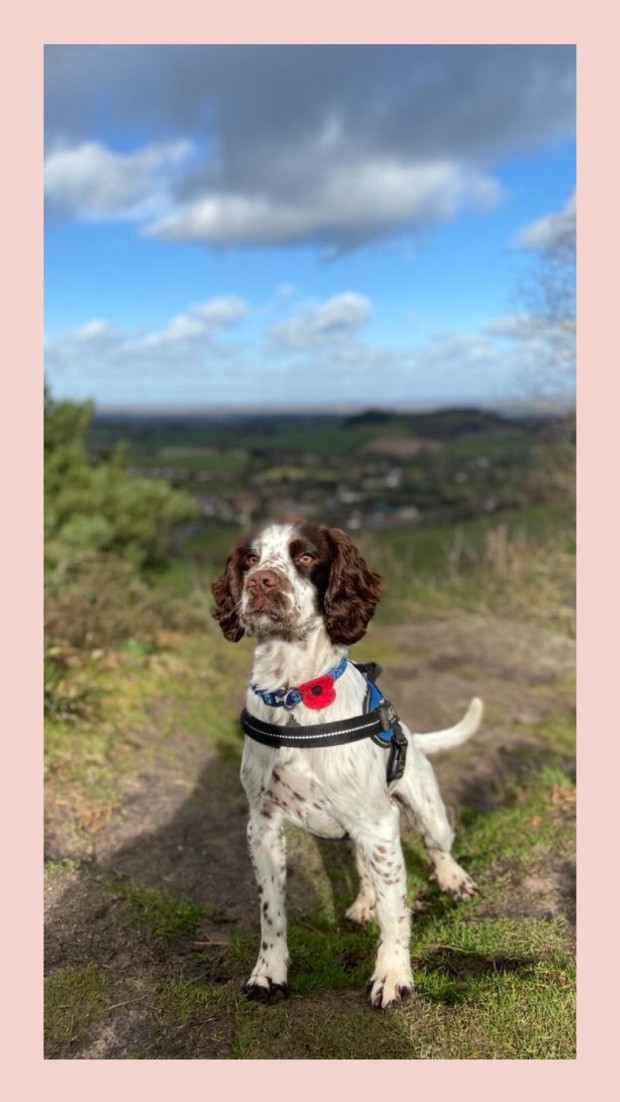 My enthusiasm to head out on my bike was much stronger than last week. Ryan had given my Liv Envie an overhaul, so it was ready for the summer. With the weather it was the perfect opportunity to head out on it to stretch the gear cable and make sure everything was working as it should. Within the first pedal stroke I had a smile on my face with out powerful my legs suddenly felt. My Liv just has ‘it’ when it comes to bikes. It can be aggressive and is obviously a lot more responsive than my winter bike. My winter bike does the job, but my Liv just makes me want to get out and ride.

Making my way through the country lanes I started on my route to Old Ma’s Cafe near Tattenhall, but took a turning to Bolesworth instead of heading back home. This lead to some rather juicy climbs I wasn’t expecting. Before heading out Ryan said “now don’t get excited and ride along a 25mph”, but you’ll have probably already guessed that was exactly what I had done. Meaning those hills were quite a shock when I wasn’t expecting them…ooops. I got up them, but it took a little digging to get to the top. 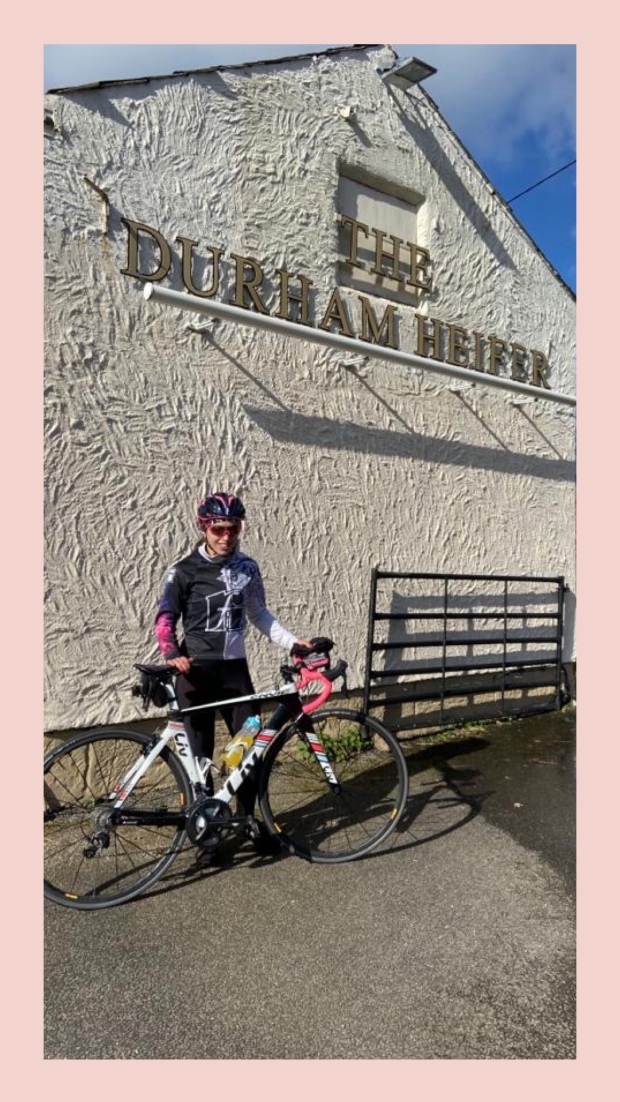 I wasn’t the only cyclist making the most of the weather as the roads were full of them. I’d try and make sure I’d say hello if I wasn’t holding onto the handlebars for dear life every time I went past a hole in a hedge meaning the wind would blow me sideways. Eventually I popped out on the road near my cafe, which wasn’t far from Broxton Roundabout. 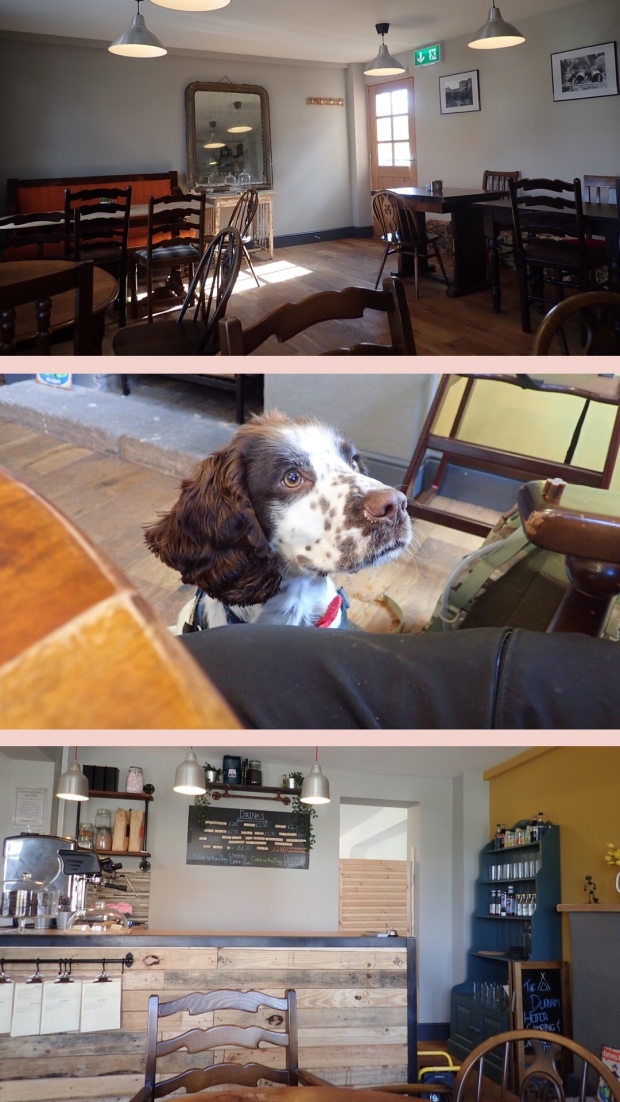 Pulling up to the Durham Heifer was a little nostalgic as when it was a pub I’d ask to go there for my birthday every year. I have no clue as to why, but I’d go there for sausage and mash every birthday. I’ve always been a creature of habit I guess. Back in November it got turned into a cafe and is a welcome addition to cafe’s in the area. Being dog-friendly as well as cyclist friendly, I feel it’s going to be another firm favourite of mine. I imagine come the Summer it will be full of Sandstone Trail walkers and cyclists. 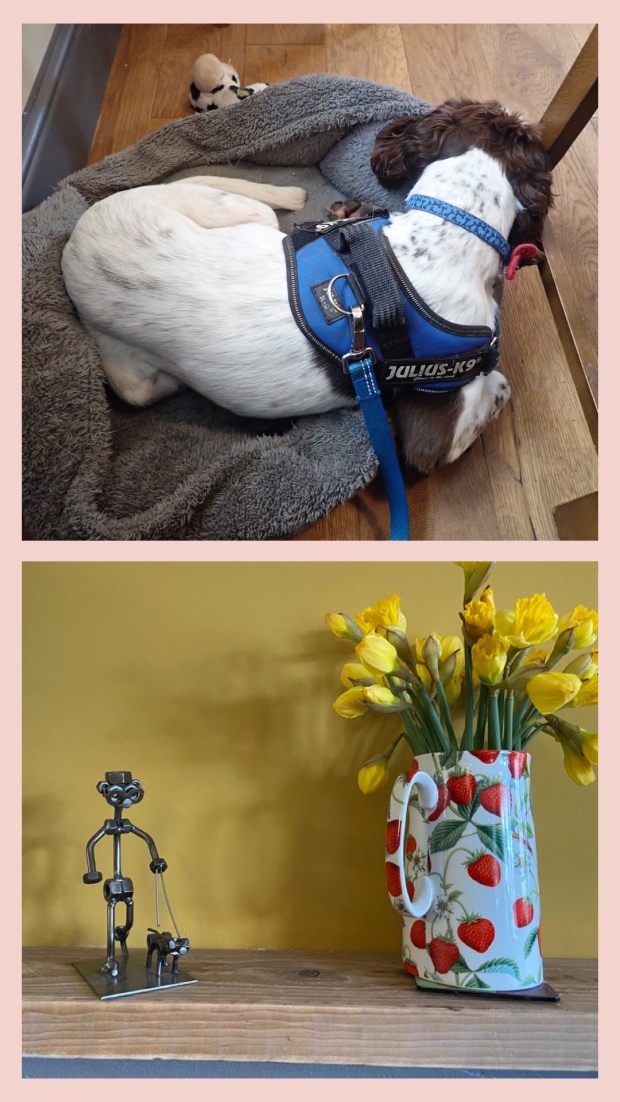 Hearing about what chaos Elfyn had been causing over some lovely food and coffee, it was certainly a relaxed way to spend a Sunday. As much as it was tempting to get a lift home with Ryan, I really did want to ride my Liv that little bit more. With a fairly simple route home, it felt odd not having to rely on the Navigation setting on my Garmin. I was just riding and seeing how my legs felt with each junction. With my rather speed demon approach on the way out, I made sure to take a more relaxed approach on my way home. Especially with cafe legs that felt like concrete.

So despite only making the plan this morning, it turned out to be a pretty good Sunday. I finally felt like I had a good road ride in my legs, rather than just the Wattbike. Hang in there, Spring isn’t too far away!

To all my Welsh readers, Happy Saint David’s Day too!

Welcome to Lucy's Life and Bikes! Explore to read about all my adventures whether that be on or off the bike. And by all means share with me yours and join this little community focused on enjoying life and being outdoors.