7.30am on a Sunday morning and I’ve never jumped out of bed so quick! Why?

After slowly makin my way through a coffee to wake myself up and a quick check of my bike I was out of the door to ride my bike.

Following meeting Ryan, off we went down some local country lanes. I had no clue where we were going mind. I was just following Ryan. 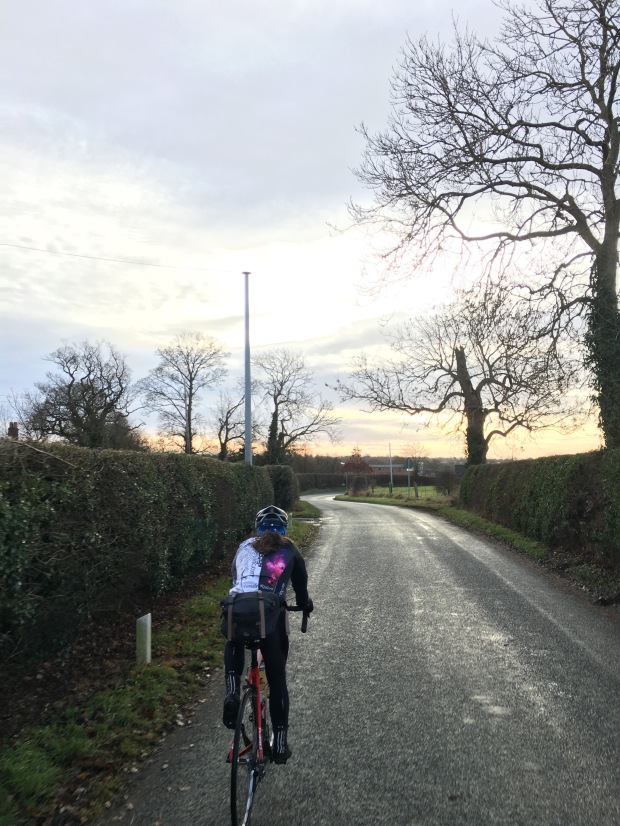 Despite being struck down with a sore throat for a few weeks I was somehow cruising at 17mph. Most would think I was being pulled along by Ryan, but he was on my right rather than in front.

God knows where that power came from.

Turning here and there and deciding which houses (probably with rather large prices tags) we liked the most, the miles were soon racking up. 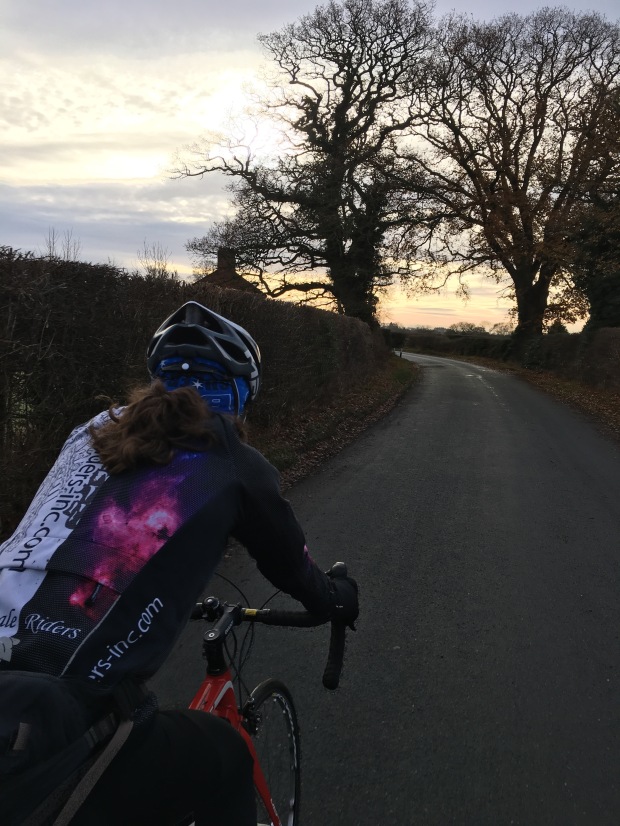 The full ride was no 60 miler, it was actually half that. But it was a lot more than what I have done for a while.

Crossing the bridge in Farndon we soon arrived at our cafe stop, Cleopatra’s Bistro & Cafe. It wouldn’t be a Sunday ride without coffee and cake would it?

Welcome to Lucy's Life and Bikes! Explore to read about all my adventures whether that be on or off the bike. And by all means share with me yours and join this little community focused on enjoying life and being outdoors.